PrevBack to BlogThe Power of Expectations 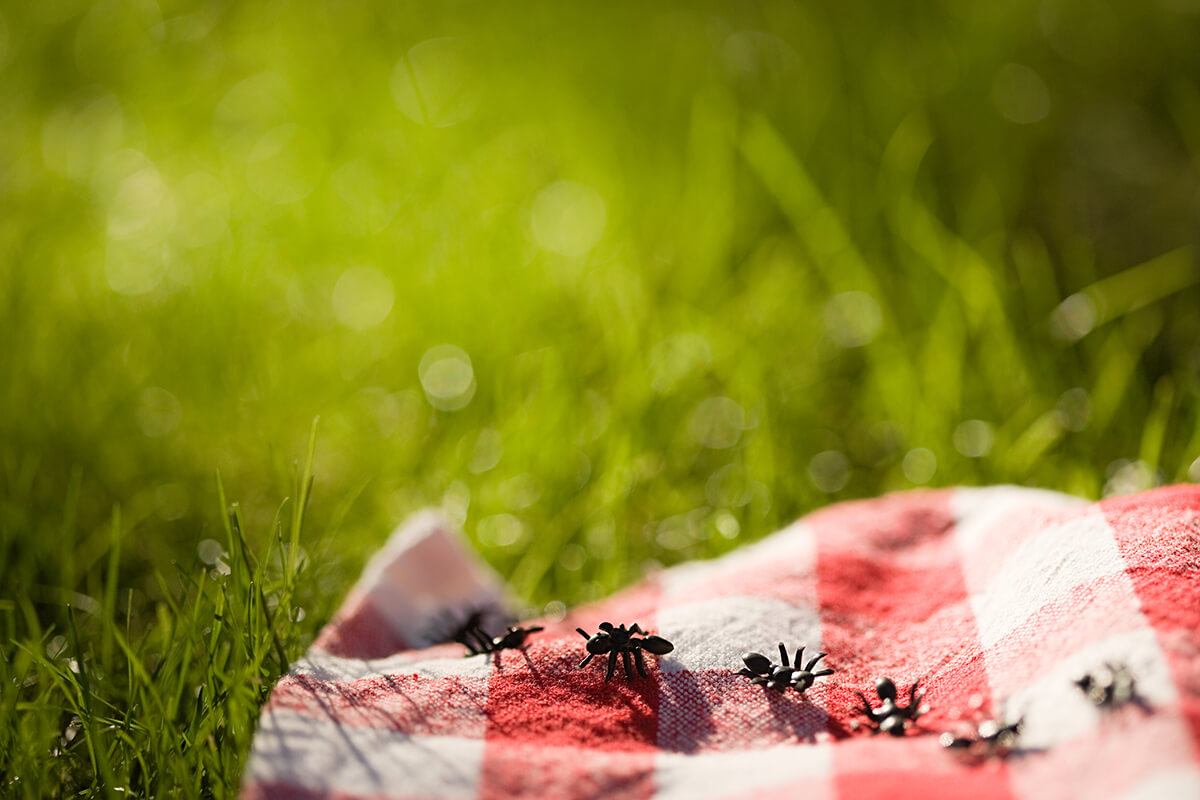 This is how the dictionary defines entitled: believing oneself to be inherently deserving of privileges or special treatment.

If you are among those who believe this about themselves, then you are also among those who will be facing great difficulty upon entering the real world, especially the workplace. Why? Because those in the grip of the entitlement disease are about as welcome with co-workers as ants at a picnic or a skunk in one’s backyard.

The unfortunate fact you will have to accept and get used to is that the real world is a competitive place where only those pulling their weight make headway, and the ones making headway aren’t about to pull any deadweight up the success ladder in the form of people who consider themselves entitled to effort-free success. No sirree, each person has to make that climb on their own. You may get a leg up here and there, but by and large it’s personal skill and effort that make the grade.

Given this, I can’t help but wonder why there are so many young people with this “I have rights, I am entitled” chip on their shoulder. (I say “young people” not because I think the upcoming generation is particularly bad in this regard—after all, I started out with a similar attitude myself—but simply because older people have already learned from experience that this attitude won’t work.) And why, in this so-called enlightened age, do so many educators and schools pass students who ought to be failed, as if there were a world out there that will continue to be that indulgent? There isn’t a winning sports team in existence where an attitude of entitlement is accepted; it’s all hard work, discipline, and cooperation that wins games, and team members who refuse are soon dropped. It’s the same in the world of commerce.

Entitlement may have worked for the monarchs of old, or plantation owners in the days of slavery in the southern United States, but it has never worked for the average person like you and me. So if overindulgent parents and teachers are encouraging you to feel entitled to success, and are unable or unwilling to let you fail when such is called for, then you’ll be facing the downside of this poor preparation as soon as you enter the real world: your entitled assumptions will explode in your face and you will fail, and fail hard. Unless you are willing to adapt to a disciplined lifestyle, make a wholehearted effort, and pull your own weight, you will meet failure in the workplace. The marketplace is a competitive world with no room for an attitude of entitlement!

OK, that’s the world, which is inescapable. And what does the Christian’s GPS (God’s Positioning System), the Bible, say about all of this? It also makes no bones about the call to work industriously and pull your own weight:

The Lord God took the man and put him in the Garden of Eden to work it and take care of it. —Genesis 2:15

Whatever you do, work at it with all your heart, as working for the Lord, not for human masters. —Colossians 3:23

For even when we were with you, we gave you this rule: “The one who is unwilling to work shall not eat.” —2 Thessalonians 3:10

Here’s how we have to look at it as Christians. Everything we have—our talents and abilities, time, energy, strength, resources, even our jobs—is a trust from God to be used responsibly in a way that pleases him. We are not lords of these things; he is. One of the ways we manage them well is by working in a disciplined and wholehearted way, acknowledging God as our real master. Then he can bless us. Author Randy Alcorn says: “If God was the owner, I was the manager. I needed to adopt a steward’s mentality toward the assets he had entrusted—not given—to me… A steward carries no sense of entitlement to the assets he or she manages. It’s his job to find out what the owner wants done with his assets, then carry out his will.”[1]