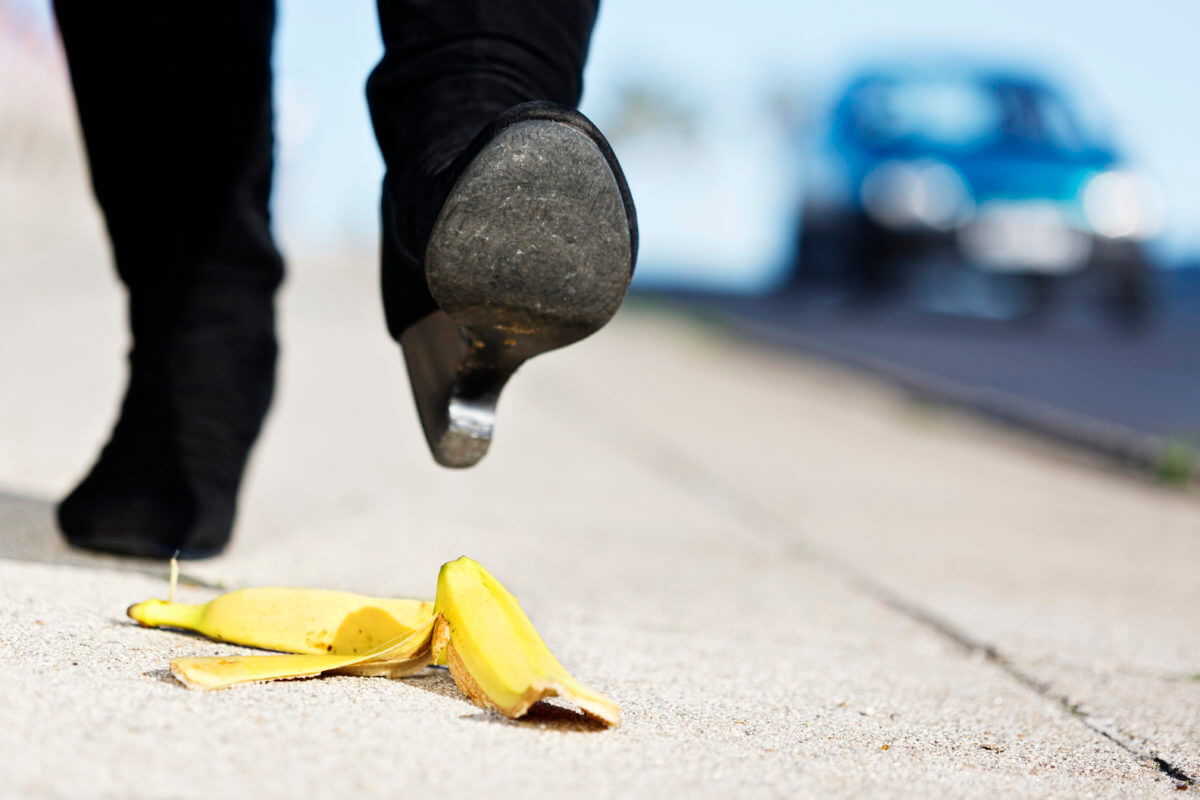 Now that I have reached the age I am, which is eighty-four, and look back over time, I notice there’s been some slippage: I’ve slipped from a do-it-now person to a “gonna” one. I’ve discovered just how many things I was gonna do but never did, and how this “gonna” attitude led from small things that produced no life-threatening consequences to bigger and very painful ones that did.

The slippage happened gradually and without my being aware of it. I was gonna clean and re-organize the garage, and some six months later it was still in the same sad shape. Then I was gonna arrange to have my neighbours over for dinner, but that “gonna” thing met the same fate as the garage project. Just when I was finally ready to actually do it, the neighbours had moved out! Then I was gonna have my snows put on the car in late October, and when the first snow hit in late November the tires were still buried somewhere in the messy and disorganized garage.

Now, that last one was potentially life-threatening, though I managed to escape without accident. But meanwhile, all these never-implemented “gonnas” turned out to be habit-forming. They led to a general “it’s okay, there’s no hurry, tomorrow will do” attitude. This attitude was comfortable, but it was not okay. How so? It ended up producing some very unwelcome and uncomfortable consequences. Read on.

I had hired a new president to run my company upon my retirement. A monitoring system was to be put in place, and I was determined that I was gonna see to it. Month upon month I was gonna do this much-needed thing, but unfortunately this “gonna” thing never got to the “done-did-it” stage for nearly two years. It was only then, when I got a call from the company comptroller, that I realized the gravity of my procrastinating habit. I was asked, did I know that the company was losing bundles of money every week?

Wow. What a life lesson I learned! My “gonna but never did” behaviour had allowed a healthy and prosperous company to be reduced to the pitiful state of receivership proceedings! Yes, I ended up losing millions of dollars and a company that had taken me 40 years to build, all because I had allowed myself to slip from a do-it-now habit to a “gonna” one.

The message? Take a good look at yourself and see which label fits you; if it’s the “gonna” one, then watch out! If the “do-it-now” fits, then keep it up.