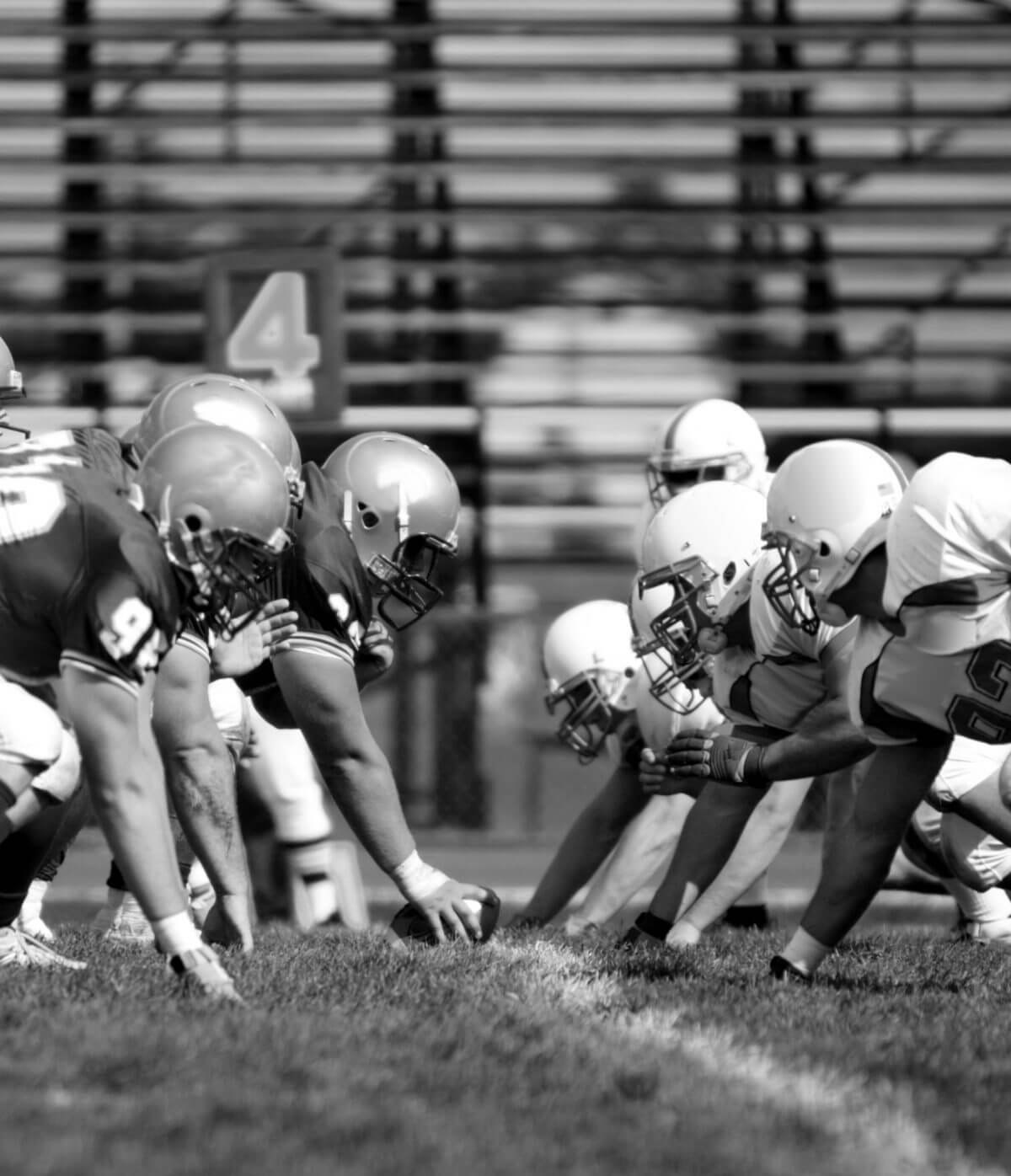 The Laws of Success

In my nearly seventy years in the workplace, forty as sales trainer and CEO of my own business, I discovered that there are laws governing success. Before I share one of them with you, let me give you my definition of success: Success is the progressive realization of worthy, predetermined, God-honouring goals.

Here’s one of several laws that will in no small way impact a successful outcome, whether in a business, a marriage, in one’s walk as a Christian, or any other venture. The law I’m referring to is the law of expectation. Simply put: negative expectations lead to negative results, positive expectations to positive results.

Think about the story of Saul and Goliath. King Saul expected to lose (and likely die) if he attempted to fight Goliath, so he did not; instead, he tried to get others to do his job. But his men were equally convinced of a negative outcome. Saul and his warriors all resigned themselves and their nation to humiliation and defeat. And did you notice something? Although they knew God and God’s power, they never called on God.

Along comes David, too young even to join Saul’s army, and sees the same Goliath. But he taps into God-power and expects to beat Goliath—and does!

In both cases the law of expectation was at work. In the case of Saul and his soldiers, it produced fear and failure; in David’s case, faith and success.

Take a look at some past successes and failures in your life and ask yourself how the law of expectation played a part in the outcome.