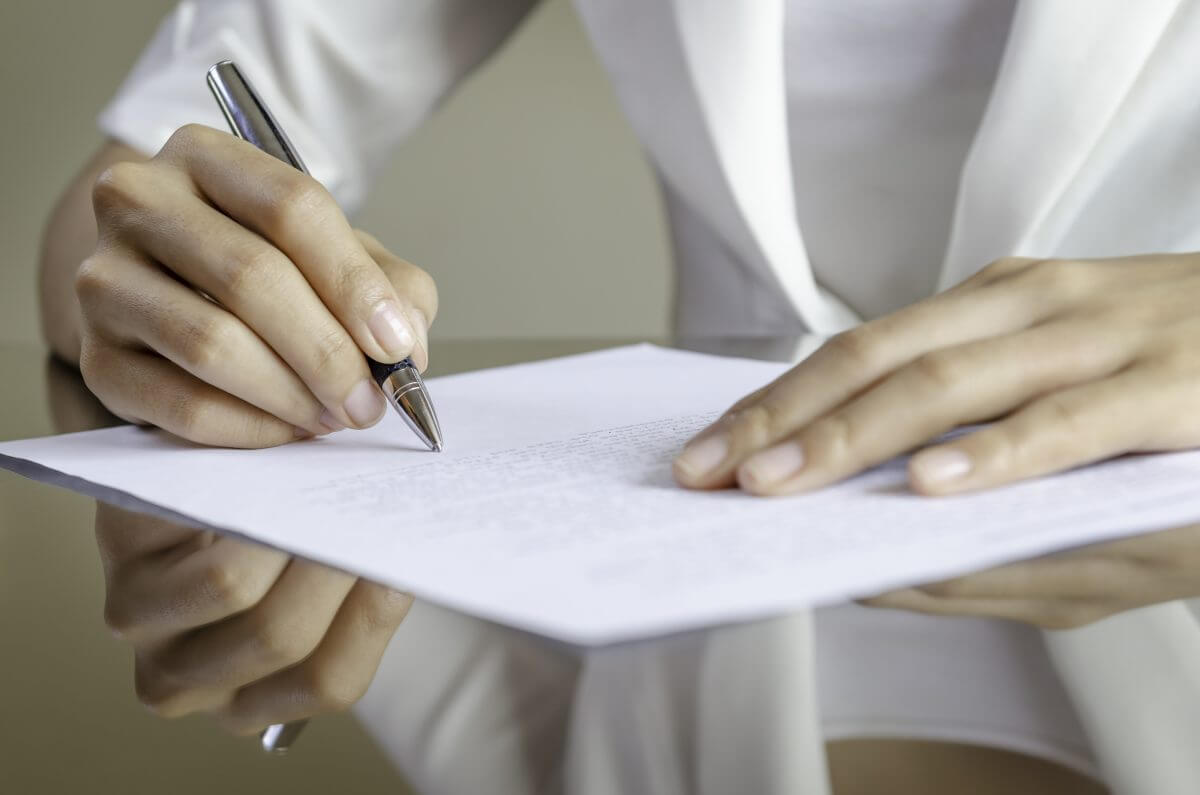 No. 1 Law of Success: The Law of Goals

I of course knew even at age 16 (I’m now 84) that to succeed in anything one had to have a goal, and I sure had one. My goal was to become rich—in a hurry and without too much effort. It took many years in the University of Life (also known as the school of hard knocks) before I fully understood and accepted that a goal is only a wish unless it is fully written down on paper—not just in your head—and then shared with folk you can trust to encourage you. In addition, I learned as a Christian how important it is to make sure your goal is a worthy and God-honouring one, unless you don’t care about God’s blessing.

I’m going to answer three questions: (1) Why should a goal be written? (2) Why does it need to be shared? (3) Why should it be God-honouring?

Answer to #1:  A non-written goal is not usually fully understood by the one has it, nor are the difficulties that are likely to be encountered in pursuing it and seeing it realized. Proceeding without that understanding is like bowling in the dark: lots of effort and noise, but no way to see the results or keep score, so you never know where you stand. And like bowling in the dark, it’s not likely to keep you engaged for long; you’ll soon quit in confusion and frustration. If an architect started building a house whose image existed only in his head and was not detailed on a blueprint, what would you think? Foolish, right?

Answer to #2:  Sharing your goal with others is a great help in staying the course when the going gets tough. Not only can the people you trust boost your morale by cheering you on, but their knowledge keeps you accountable: you don’t want to have to admit failure to those who knew what you were aiming for and were encouraging you. A goal confined to your own head is easily abandoned in the face of inevitable difficulties that take a ton of effort and commitment to deal with. An unshared goal is even easier to abandon than an unwritten one, since giving up  costs you no embarrassment if no one knew you had a goal in the first place.

Answer to #3:  As I’ve mentioned in my other posts about the Laws of Success, God partners with us in achieving our goals, calling us to act with courage and hope and to invest the necessary thought, effort, and commitment. But ultimately he controls the outcome, and he will not bless a goal that is destructive or motivated by mere vanity or greed. If your goal was to become the Number 1 drug dealer, could you ask or expect God’s blessing on it?

What constitutes a goal, anyway? Stephen Covey in his book The Seven Habits of Highly Successful People defines a goal in a number of ways: A goal is a specific, action-oriented (meaning you know what steps or actions are involved) target that can be defined, discussed, visualized, measured, and committed to memory. It must be SMART: specific, measurable, attainable, realistic, and tangible—and it has to have a deadline. I have found him to be one hundred percent correct on all counts. I would add that you have to understand the cost of achieving your goal in terms of investment of resources and effort to overcome difficulty.

Is setting goals biblical? God sure had a goal; I think he had a very clear picture in his mind of what he wanted to accomplish in the six days of creating the world. And when he had finished, “God looked over all he had made, and he saw that it was very good” (Genesis 1:31).