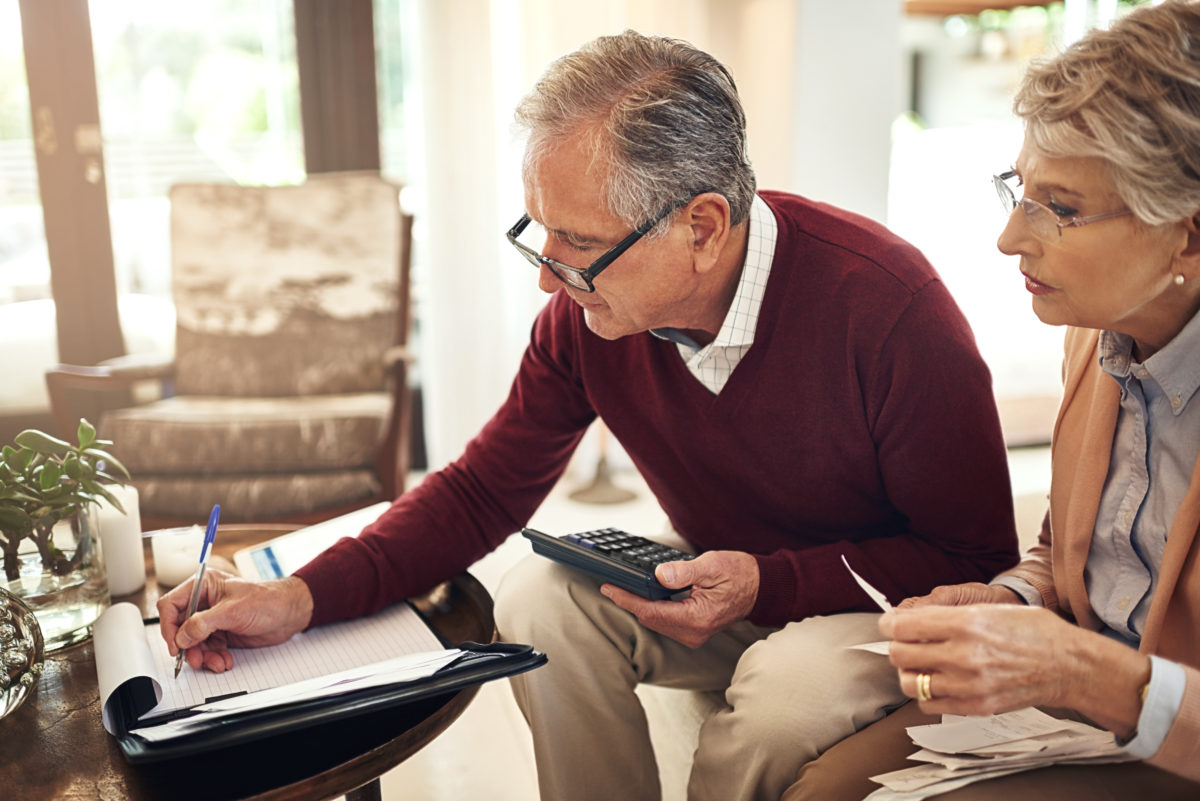 Sooner or later the thought of retirement comes up in our minds—in fact, these days it often seems to be sooner rather than later: believe it or not, I’ve heard many talk about retiring in their early fifties, or even earlier. Notably, when these retirement thoughts come up they generally seem to trigger visions of utopia. Yes, we can hardly wait for the paradise of retirement! Travelling, seeing the world, lying on the beach, sleeping in, making spur-of-the moment visits to friends and family—at last, the chance to do as we please! No more dull routine! No more rat race! Heavenly freedom from the call of duty at the workplace, taxing our brain and demanding our time and energy. Retirement can’t come soon enough!

But when the longed-for retirement arrives, in some cases as early as one’s fifties, many of us find after a year or two that utopia isn’t all it was cracked up to be. It can be much like the experience of a starving person who eagerly looks forward to a nourishing meal: once satisfied, the yearning is gone and any more would make us sick.

When does this disappointing realization dawn on the retiree? Not long after we find that without the demands, duties, and stresses of work, we no longer have a reason to get up in the morning. It begins shortly after we discover that we’re not needed anymore, that spur-of-the-moment visits are not much appreciated by friends and family, that sleeping in is not half as satisfying as it was when we worked, that cruises are eating up too much retirement money, and that lying on beaches is really not that great and can in fact become boring. The excitement we felt about an upcoming holiday when we were working has now disappeared.

Disillusionment sets in when we wake up and have to ask ourselves, “Now what will I do today?” —and nothing pressing or challenging comes to mind. Letdown sets in when we realize that whether we do or don’t do whatever does come to mind, it doesn’t really matter. We begin to experience dissatisfaction when the energy of a person still under 70 years of age demands to be expended, and the God-given talents demand to be used, and there’s nothing to focus them on. It’s then that we begin to yearn for the responsibilities we once found so boring, some of the work challenges we resented at the time, and a few of the workplace problems that stimulated our intellect, of which we still have so much unused.

I guess you get my point, all you who are yearning for retirement: it’s not the utopia it’s cracked up to be. Here’s my advice if you’re not yet 65, or even if you’re older than that and still have your strength: replace your longing for retirement and idleness, for doing only what you feel like doing, with a healthy dose of gratitude for the job you now have with all its pressures and challenges. These are what give you a reason to get up in the morning, and a purpose for being in the world. And when you do retire, find some other worthwhile kind of work to do that will use your gifts and skills to benefit others and keep you engaged and alert. May you be blessed like me (I’m 85) and counted among those the psalmist is talking about when he says:

Even in old age they will still produce fruit; they will remain vital and green.
—Psalm 92:14