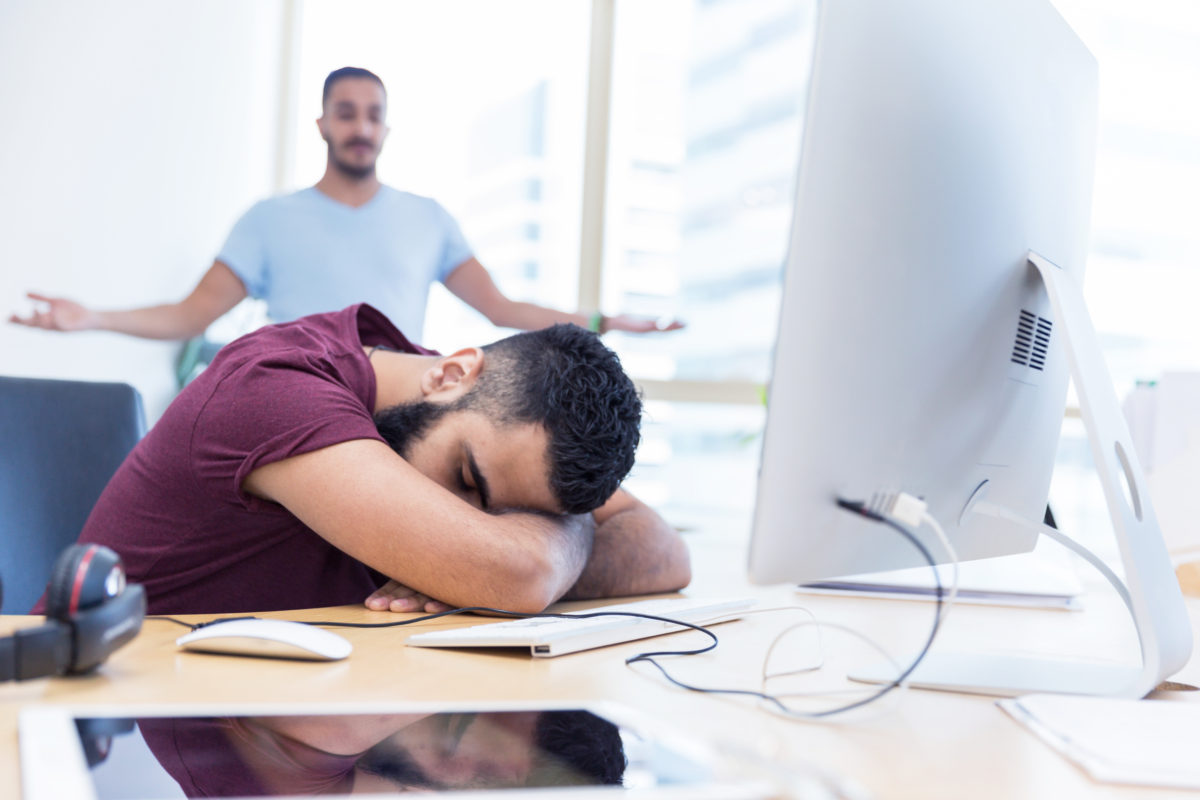 That’s Not My Job

How often have you heard someone say, “That’s not my job”, or “I’m not responsible for that”? Probably many times during the past year; maybe even many times over the past month. If this is the usual response of some or many of your co-workers—or your own response—to things that weren’t done when they should have been, then your company and workplace could do with some folk who take

one hundred percent of the responsibility

one hundred percent of the time.

“Are there folk like that?” you ask. Yes, there are. They’re the ones who, when they see an overflowing wastebasket, go and empty it regardless of whether it’s in their job description—just because it’s something that needs to be done and they were alert enough to notice it. They’re the ones who have a “Can I help?” or “What else can I do?” attitude. Whenever they see something that isn’t the way it should be, they go ahead and take care of it without being told. This is usually because they have enough room in their minds to see the “big picture” of the enterprise they’re involved in, rather than just their own little corner of it. They see their work more meaningfully: not as a list of duties that boxes them in, but as anything they can do to help move the whole business forward.

And yes, those people will go places! Notably, the one hundred percenters are also the workers who experience the most job satisfaction; they go home feeling good about the work they did and the things they accomplished. And they’re the folk who get promoted, are honoured with additional responsibilities, and receive the accompanying pay increases.

If you’re one of the workers who says, “That’s not my job,” whenever you see something begging to be attended to that isn’t in your job description, why not join the 100 percenters and get to experience true job satisfaction? It was to that sort of person to whom Jesus, in the parable of the talents, said, “You’ve done well.” Your earthly employer is likely to say the same.

“The master was full of praise. ‘Well done, good and faithful servant. You have been faithful in handling this small amount, so now I will give you many more responsibilities. Let’s celebrate together!’”    —Matthew 25:21