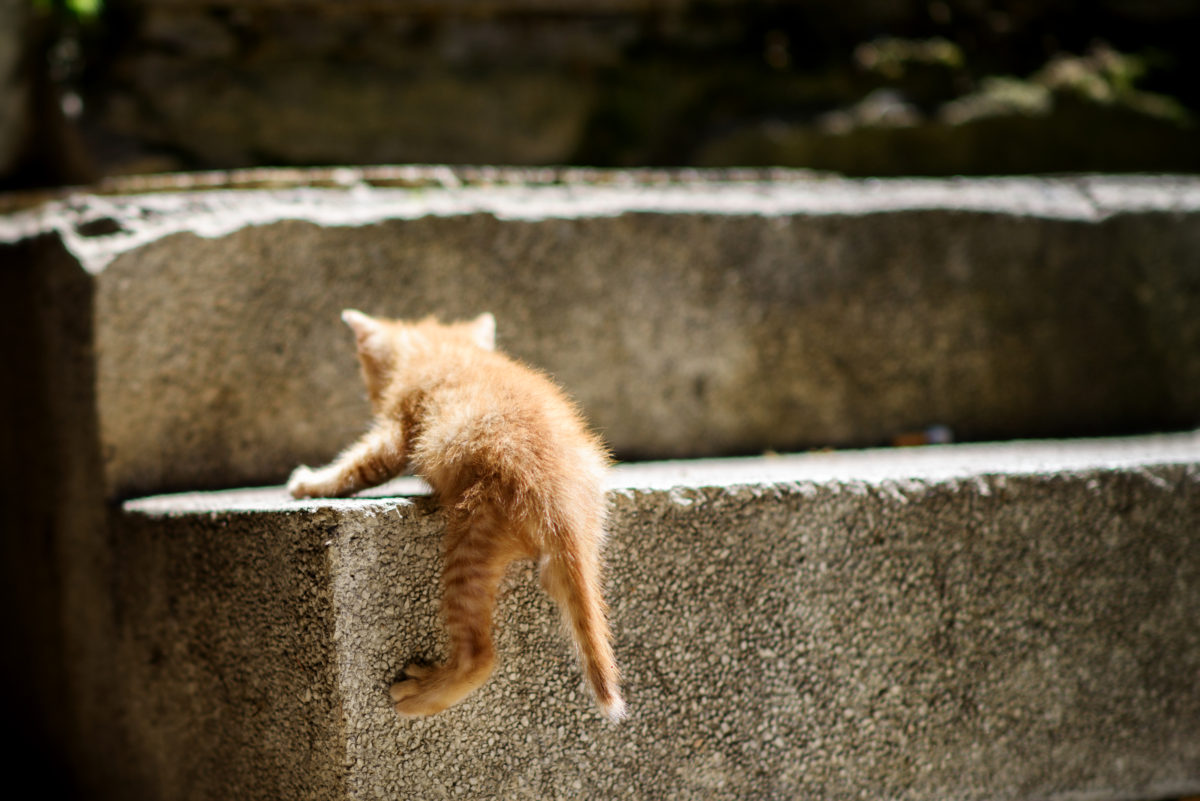 The Need to Add

In order to achieve whatever worthy goal we are in pursuit of, and to avoid it slipping out of our grasp once we’ve achieved it, it’s essential to keep adding. Adding what, you ask? Effort, that’s what. The unfortunate tendency with many of us is that once we’ve reached our initial goal, we start coasting, in the mistaken belief that success is now firmly anchored and needs no further attention. But achieved success is like a newly weeded garden that will not remain weed-free without ongoing effort and attention. It must be weeded again and again, and watched carefully so that new weeds can be eradicated as soon as they appear. Or think of a newly filled and treated swimming pool. It requires ongoing attention to stay free of algae and disease-causing bacteria.

It’s the same with success in any field, be it business, marriage, career, home, or whatever. And it’s like that also in our faith journey: once the initial thrill of a transformed belief system starts to wane, the fledgling Christian needs to keep adding fuel to the fire by way of ongoing Bible study, fellowship with other believers, a vibrant prayer life, and a daily string of choices to act out of love for God and neighbour in all sorts of situations. In all the areas of our lives that matter, there are bad habits we have to keep resisting, and new habits we need to form and maintain—and that takes unceasing attention and effort, like fuel on a burning fire.

So, what’s my keep adding point? It’s a warning to stay alert and not give in to the feeling that “I’ve worked so hard to get where I am; now I can relax and enjoy the fruits of my hard labour by sitting back and doing little or nothing.” Though your success fire may be burning brightly now, you’ve got to keep adding fuel for it to remain so. The quickest way to see a marriage relationship die is to drop all the input you gave it to bring it to the altar, believing that now the knot’s tied, no further effort is needed. As if the marriage can remain a honeymoon for the next 50 years all by itself! Foolish thinking, which leads to destructive behavior. On the contrary, the brighter the fire, the more fuel it needs to stay bright!

I can think of corporation after corporation, career after career, marriage after marriage, and Christian walk after Christian walk where the attitude that we’ve arrived, so now we can sit back and enjoy our success led to failure—a few dying embers, or a lot of smoke, but no flame. This is sad indeed: had the people involved kept adding fuel to the fire, they would have kept growing and enjoying ongoing success.

Remember: success is a journey, not a destination. So be sure you keep adding to whatever level of success you have thus far achieved.

That which we persist in doing becomes easier, not because the task itself has become easier, but because our ability to perform it has improved.  —Ralph Waldo Emerson, Philosopher, Poet, Author, Essayist