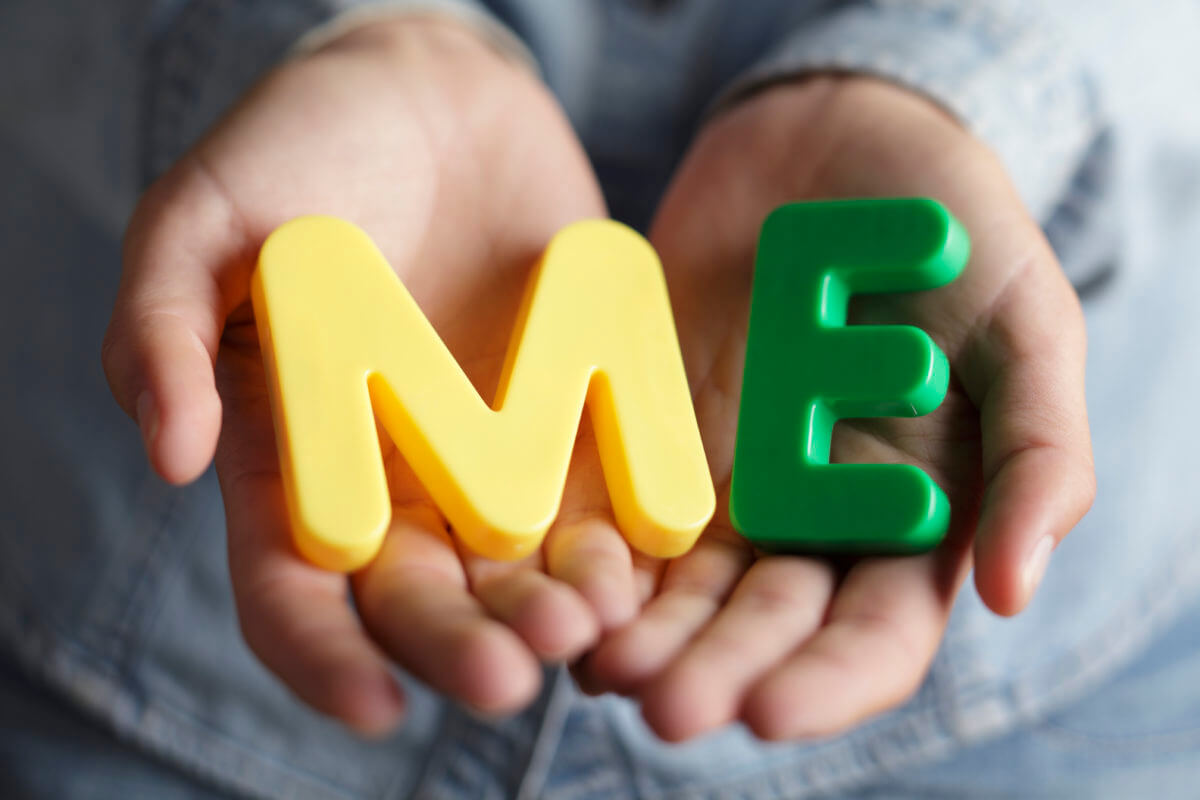 What’s In It For Me?

When presented with a proposal, have you ever said, or found yourself thinking, “What’s in it for me?” I know I have. It’s a thought we like to keep secret, as it can come across as selfish, and who wants that? Especially if we’re Christians, selfishness is the last thing we want to convey. For instance, we wouldn’t dare respond with “What’s in it for me?”—even though we might be thinking it—when told by God’s Word that, in the workplace as anywhere else, whatever we are doing we are to “do it all for the glory of God” (1 Cor 10:3), or that we should “work with enthusiasm, as though working for the Lord rather than for people” (Eph 6:7).

In another passage (Ecc 9:10), we read, “Whatever your hand finds to do, do it with all your might.” All of these texts, translated into everyday language, say that no matter what we are doing, (a) our effort should be wholehearted, and (b) we should do it as an act of worship to the Lord, not just to please our boss—though no doubt he or she would be well pleased also. Yes, if you were to put your whole heart and soul into your work, you’d surely be noticed! But our primary motivation is to delight and glorify God with our work by giving it everything we’ve got.

Many of us professing Christians fall rather short of this biblical command, don’t we? Even though we are, or feel like we are, working our butts off (which is no more than we ought to be doing) it’s most often to further our careers or businesses rather than the glory of God. In other words, we’re working for personal gain—which makes perfect sense to us. After all, isn’t workplace success a legitimate and honourable goal, worthy of God’s blessing? But though we want and hope for God’s blessing, our thoughts aren’t much on trying to please Him. Right?

Now let me pose a question: What blessing would we receive if we did exactly what we’re told to do in the above Scripture passages? Take a moment to reread them, and then ask yourself, “What’s in it for me, if I obey that command?”

Thank you for asking. To answer that question, turn your attention to the familiar story of Joseph. Note that

Joseph chose the latter. He was not looking for “success” per se, but his diligent effort and good will reaped God’s blessing on his work and on the company he was working for (Potiphar’s empire). He also ended up being noticed and promoted until he eventually ran the whole show. That’s what we read in Genesis 39:  Potiphar gave Joseph complete administrative responsibility over everything he owned. With Joseph there, he didn’t worry about a thing—except what kind of food to eat! Talk about being blessed by God—and by his employer.

When we Christians obey God’s command regarding how we are to work and for whom, we too will reap God’s blessing. We may not follow the same incredible career path that Joseph did. And if we read further, we’ll see that Joseph’s integrity later landed him in prison due to the wickedness of others. But you can’t keep a good man (or woman) down. Ultimately Joseph was restored to a position of honour, where he was able to do a lot of good for a lot of people, and in all of this the reputation of the one true God was upheld.

If at this point there’s a “yabbut” (Yeah, but…) in your thinking, get rid of it! The God who blessed Joseph is the same God who’ll bless you—at the very least with an inner pride, peace and contentment, and a sense of proper satisfaction with your accomplishment: all things that the half-hearted worker never tastes. So when it comes to the command to work with all your might to the glory of God, that’s what’s in it for you. It’s a blessing we can’t do without, and it is the real meaning of success in the workplace.

The Lord was with Joseph, so he succeeded in everything he did as he served in the home of his Egyptian master.     —Genesis 39:2