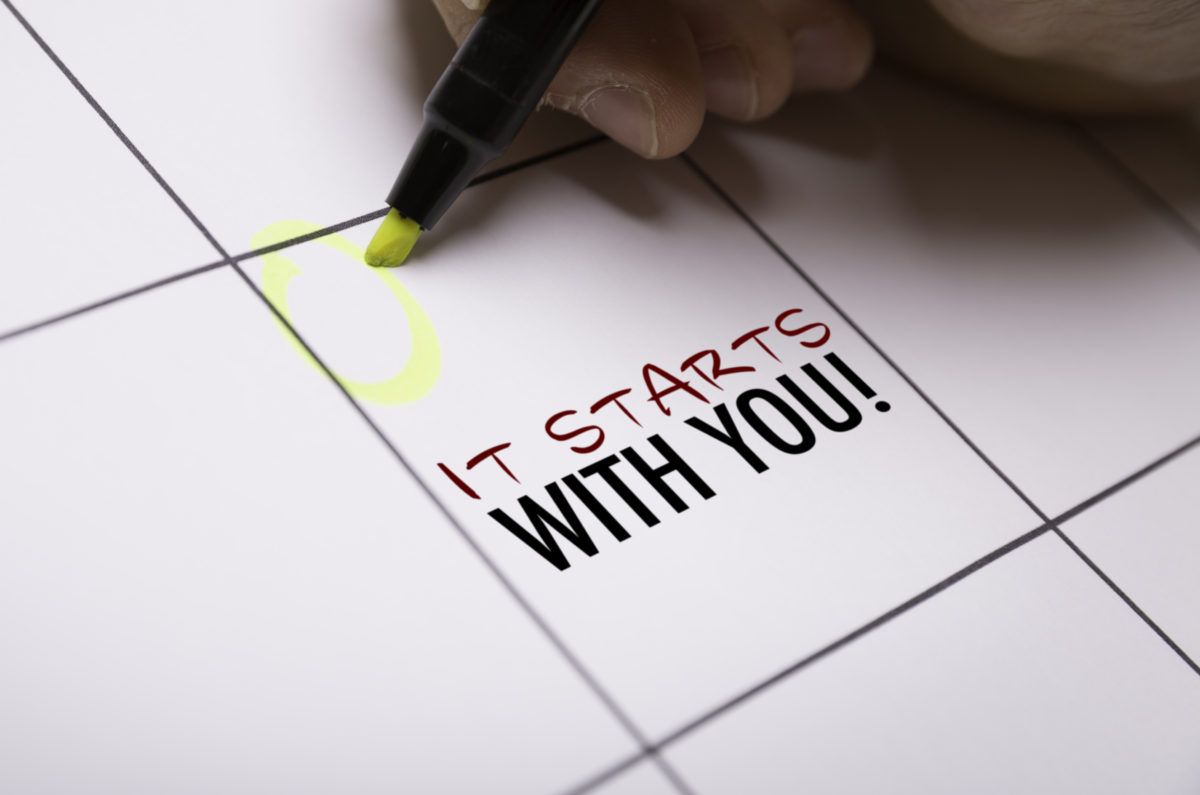 When it comes to being and staying successful, you’ll always find this beautiful word accountable playing a part in the explanation. You’ll also find, I venture to say, that where success is elusive or unachievable, it’s because the word accountable does not appear in the thinking or discourse of those involved. I have found that holding oneself accountable, as well as others who are part of whatever venture you’re pursuing, is vital to its success.

Let me define accountable and you’ll see what I mean. Accountable means responsible, answerable, or liable. When you accept that you are responsible or answerable for the way things are done, you’ll not be inclined to blame others when a venture doesn’t turn out the way you had hoped. You’ll be prepared to step up and admit you made some mistakes, and you’ll try to avoid them the next time. And when things are difficult, you’ll keep striving to produce the desired result, giving the extra effort it seems to demand and making whatever changes are needed. And then when success is achieved, being accountable for your part means that you can properly hold your head high.

So many people in pursuit of a worthy goal never see the desired result because they don’t hold themselves fully accountable. They don’t give things the care and effort required, or when the going gets tough, as it generally does at some point, they give up. Then, when asked what happened, they blame the bank, the competition, the weather, the economy, their spouse—and in many cases even God, as in “It just wasn’t God’s will that the project succeed.” And presto! they’re off the failure hook.

Such people can generally offer oodles of “reasons” for not making it, all of which exclude self from any accountability or responsibility. Sadly, this attitude also means that the failure stands a good chance of being repeated, since nothing was learned in the process. Had the person suffering the failure held himself or herself accountable for at least part of it, it would become a lesson; the person would avoid making the same mistakes next time, and success would have a much-improved chance in the future.

Nothing in all creation is hidden from God. Everything is naked and exposed before his eyes, and he is the one to whom we are accountable.   —Hebrews 4:13