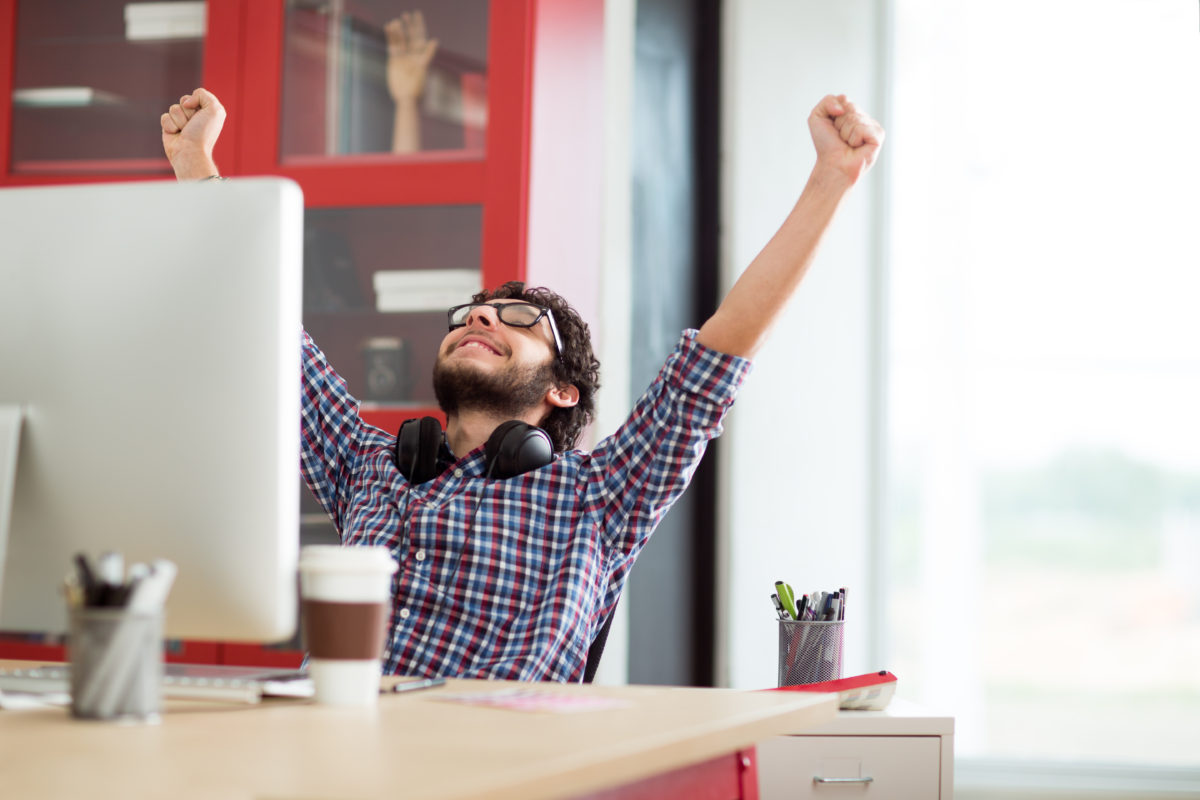 The title says it all, doesn’t it? Job satisfaction is something all of us in the workplace, wherever and whatever that may be, would like to experience every day.

But for many of us that’s just not happening. And when we don’t have job satisfaction, many of us start thinking that to find it we have to change jobs. Then when we succeed in finding a new job, we are chagrined to discover that job satisfaction is not to be had there either! So, once again we make another job search, in pursuit of the ideal job. It has to be there somewhere!

The unfortunate thing is that this search will end in failure no matter how many times we embark on it. Why is that? Well, it’s because we’re ignoring one of the laws that govern success. The law in question is the Law of Input. It is the law that says “Input determines output”—meaning that you only get out of something what you put in. Nowhere is this truer than when it comes to job satisfaction.

Quite simply, to experience job satisfaction you’ve got to give the job your all—no matter what that job is, and even if you’re not keen on it. If you start giving it your whole-hearted effort, you’ll be amazed at what happens. The job in question could be as simple as sweeping a warehouse floor. It may have received only a fraction of your effort and your heart, and thus was incapable of producing the personal pride and satisfaction that come from a job well done. The only thing that produces job satisfaction is striving to excel at whatever you’re asked to do; it’s one hundred percent effort, one hundred percent of the time! In other words, it doesn’t come from the outside at all; it comes from the inside, and is directly proportional to what you put in. That, in turn, means that this wonderful feeling is available in full measure to the sweeper or washroom cleaner and to the highest official in the corporate arena, provided they give it their all.

Do that, and job satisfaction is guaranteed. It is God’s blessing on a job well done. He simply can’t bless half-hearted effort, so give it your all and experience job satisfaction.

“Better a little which is well done than a great deal imperfectly.”  —Plato

“The reward of a thing well done is having done it.” —Ralph Waldo Emerson