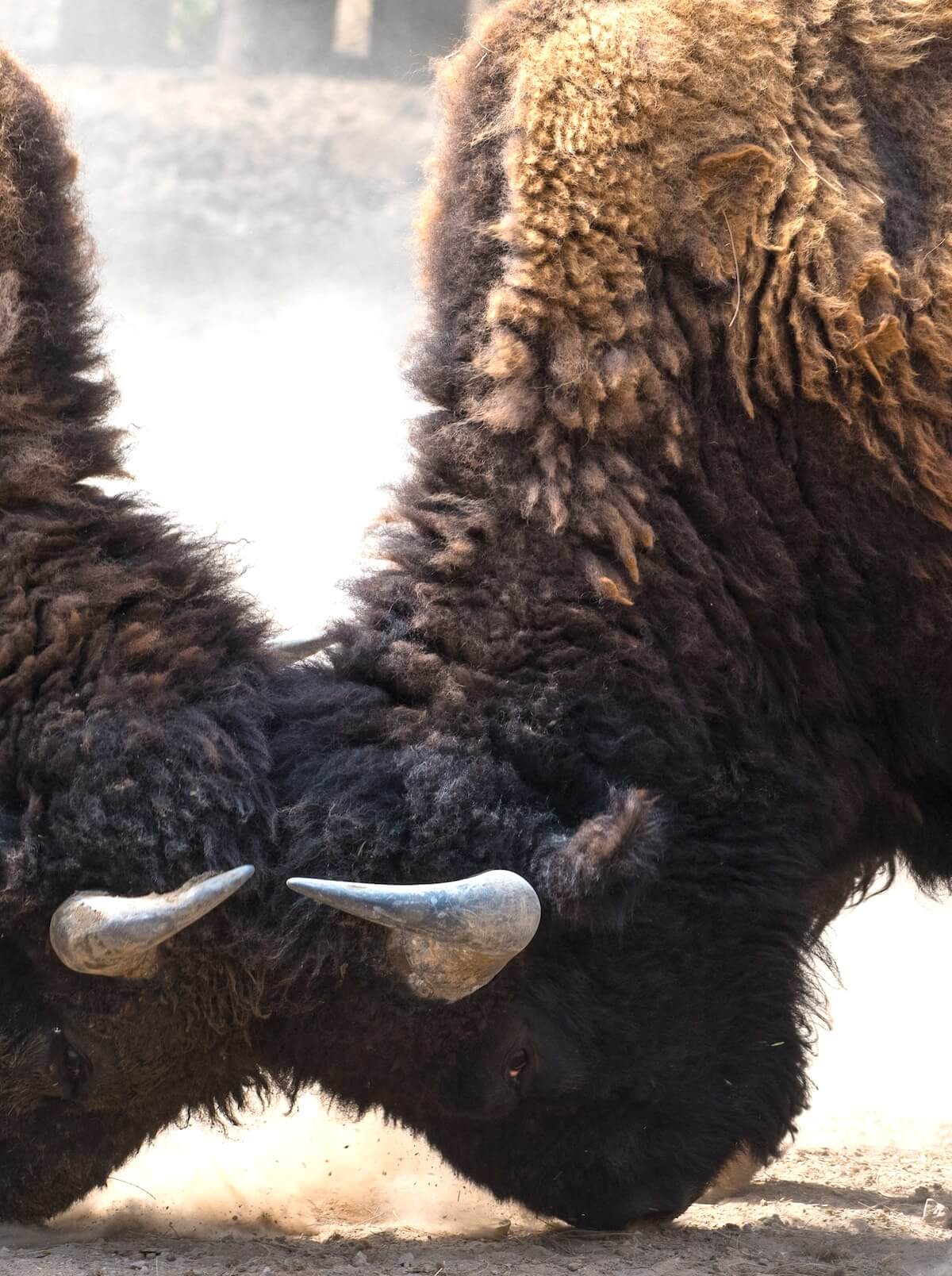 Conflict in the workplace

Very few people, other than perhaps the most belligerent among us, welcome conflict. Most people don’t like to clash with co-workers, family members, or anyone else, and some of us will even go to great lengths to avoid any and all relational friction.

Often, people seek to avoid conflict by hearing no evil, seeing no evil, and speaking no evil. At least speaking no evil doesn’t actively contribute to conflict; but not hearing or seeing evil is useless in avoiding or resolving conflict. Such a strategy is like closing your eyes to weeds in your garden: it’s not only foolish, but counterproductive, as it’ll allow the weeds to take over. Or think of a wound that is left untreated: it has a good chance of becoming infected, or even gangrenous. Similarly, unaddressed conflict will poison relationships. Just like the weeds in the garden, or the infection in the wound, it will lead to ever-expanding workplace discord, and may even prevent corporate expansion and growth by killing the team spirit that all healthy corporations must have to bring about success.

So, how should one deal with conflict in general, and in the workplace in particular?

The first step is to admit there is a conflict. Go to the person or people involved, identify the core issue, and have a conversation that is respectful, positive, and befitting your role as either a colleague or a superior. Obviously, if you are speaking to a peer, your manner will be different from that of someone in authority. In either case, it’s important to listen as much as you speak.

Here’s a case history. It was our custom to have one of our staff replace our receptionist during lunch breaks. This involved physically sitting in the reception cubicle. One day, noticing the replacement staffer sitting some distance from the desk instead of behind it, I asked why. I was informed that our receptionist had a hygiene problem, and the lingering odour made her replacements nauseous. Apparently this had been going on for some time and had already triggered conflict between reception and replacements; the problem had produced a lot of bad feelings all around, with co-workers taking sides. Since no one was willing to tackle the issue, it fell to me as CEO to do so. I did, though I felt uncomfortable doing so. The problem was faced, dealt with, and resolved.

In another case, a long-time, very valuable employee had begun to be abusive in her behaviour and language. I was informed, but did not want to deal with it because of her long-time service and because several of her family members were also employed by my firm. So I ignored the conflict, hoping it would go away. As a consequence of my foolish, cowardly, and irresponsible inaction, our office atmosphere was poisoned! We were no longer a happy workplace. The problem only ended when the culprit finally quit, after a lot of damage had been done. My failure to address the conflict was inexcusable and a dereliction of my duty as CEO and owner.

But you don’t have to be a CEO or manager to address conflict in your workplace. Especially as a Christian, you can often be a peacemaker. If you see that people are at odds, that it’s affecting their work and potentially the spirit of the workplace, and if you have any personal currency with those involved, you can speak to them in a collegial manner. I know a retail worker who saw a conflict quickly escalating between two of her colleagues, until neither would speak to the other. Not only did this keep them from necessary collaboration, but they enlisted the sympathies of other colleagues and created tension in the general atmosphere, which had previously been open and friendly. The one who observed this called each of her colleagues aside separately and discreetly, listened first, and then spoke as a friend and peer about how they could respond differently. It took several days for the two to reach the point where they could sit down and resolve the conflict, but they did, and went on to work well together.

Remember: identify the conflict, put it on the table, and deal with it. Most problems can be solved, and all need to be faced and dealt with to avoid festering.

A hot-tempered person stirs up conflict,  but the one who is patient calms a quarrel. —Proverbs 15:18