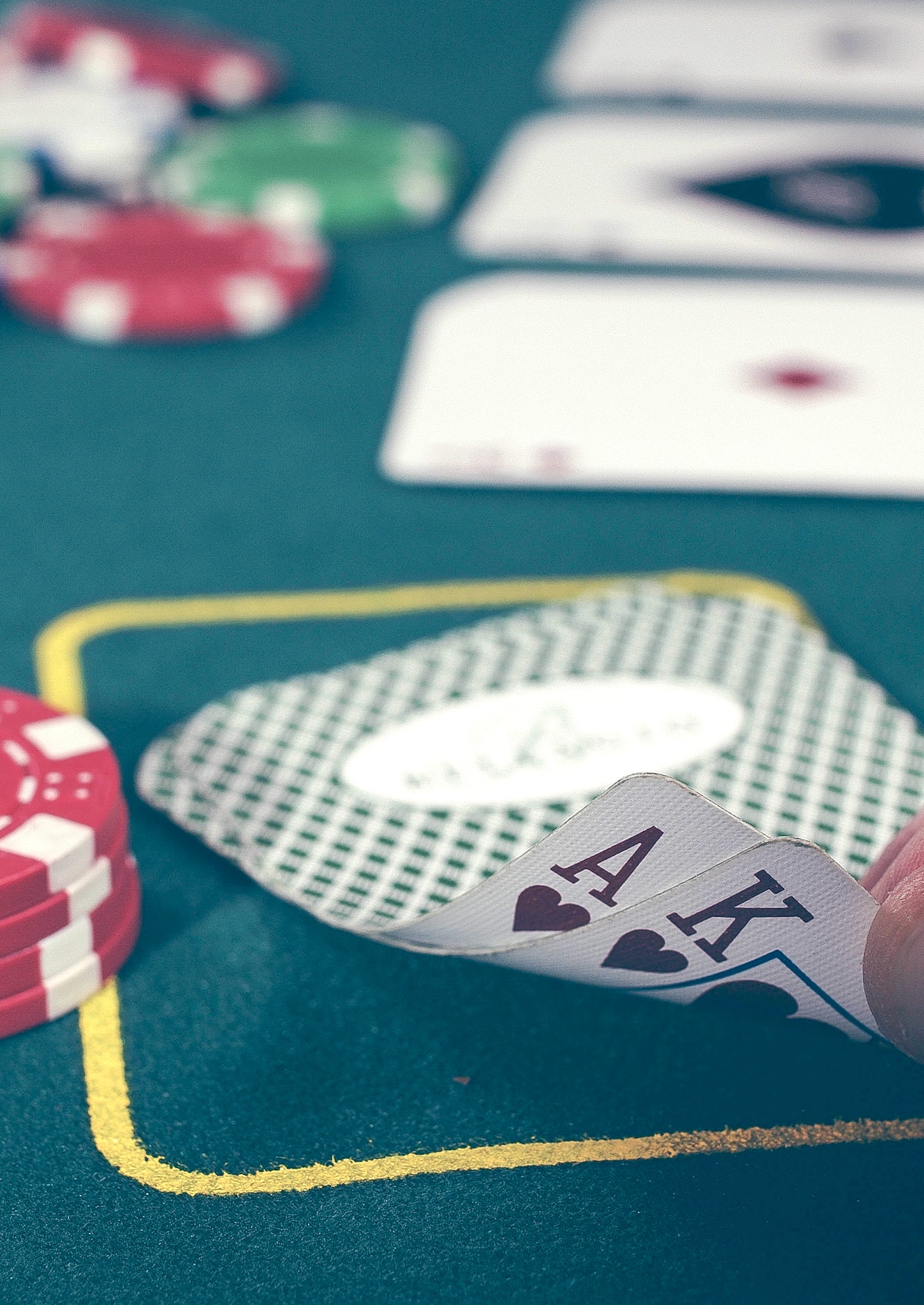 Know when to let go

The same advice applies to those who have a dream they are pursuing, or a business idea they’re launching, that doesn’t quite fly as hoped. In many cases like this, more effort is expended and more money is poured in to the venture to make it do what we want to see it do. But in some of these cases the gambler’s advice about folding and walking away is exactly what needs to be applied.

To the visionary or entrepreneur, this is often just too difficult, and they keep flogging what turns out to be a dead horse—that is, an idea that the market is not buying. This refusal to fold and walk away is not only very stressful to the principals driving the enterprise, it’s also very hard on the pocketbook. Letting a dream rule despite common business sense often results in family bank accounts being emptied at best, or personal bankruptcy at worst—never mind the family and relational stress, which can exact an even greater price than the monetary loss.

But how do you know? Aren’t you supposed to press on and never give up? Well, that depends. The problem usually arises when entrepreneurial types act rashly on the assumption that whatever they plan or dream of will work. They haven’t consulted others with knowledge and experience—or if they have, they’ve rejected all negative input; no one is going to throw cold water on their idea! They haven’t counted the cost, or identified any limits on what they’re able to put in. Then when they forge ahead, they do so without setting deadlines for definite objectives, and without coming up with a Plan B in case those deadlines are not met. They haven’t determined ahead of time under what conditions they should conclude that the idea is a non-flyer, nor have they established any way of regularly measuring and monitoring their success, so they don’t know when they’re floundering until they go belly-up.

But if you’ve done the proper consultation and preparation, counted the costs, set necessary limits on your endeavour, established measurements for its success, discussed positive and negative outcomes, and devised an alternative plan just in case, then you will know when it’s time to abandon Plan A, and you’ll be ready with Plan B. That’s not the same as giving up just because things are tough; it’s trying a different strategy based on good sense. And if Plan B’s deadline shows no improvement? Then be wise, and walk. Don’t end up flogging a dead horse.

Suppose one of you wants to build a tower. Won’t you first sit down and estimate the cost, to see if you have enough money to complete it?    —Jesus (Luke 14:28)