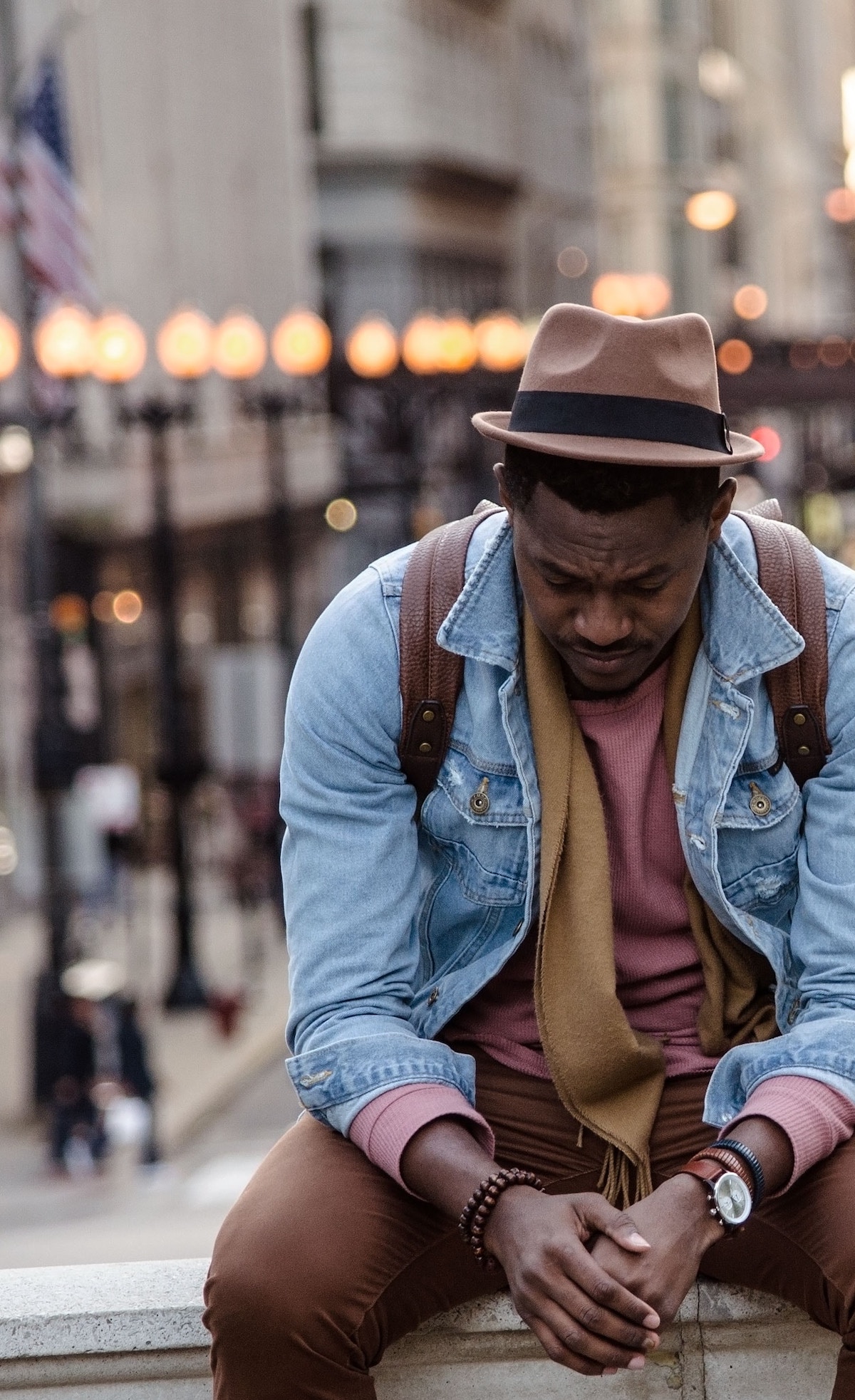 If you’re an employer or supervisor, what are you to do when one of your star performers is caught in one form or another of dishonesty, such as (at best) a lie, or (at worst) a theft? Yes, it can and does happen. This kind of occurrence may not present a problem to many, whose corporate or personal policy is to simply fire the guilty employee. But for a Christian employer or supervisor, that action can be problematic. Aren’t we commanded to be forgiving and to give second (and even more) chances? Jesus said to the crowd who had come to accuse and punish the woman caught in adultery, “Let any one of you who is without sin be the first to throw a stone at her” (John 8:7). And then he told the woman he didn’t condemn her; she was to go her way unpunished, and stop doing wrong.

So, what do you do? Here’s your star performer, a highly valued employee that you’re loath to lose, and you find out they’ve been dishonest.

That’s what happened in my case. My secretary received a call from a customer who claimed that my only salesman at the time—we had been in business for just one year—had been cheating him. The customer wanted to see whoever was in charge. Since the buck was supposed to stop with me, I had to go. I had only just started in business, and I had found in this particular salesman—my first—a winner, a uniquely gifted professional. Now I stood to lose him; after all, you can’t have a cheater on your staff. What to do?

I met with the rightly upset customer, who told me what had happened. It was obvious that our salesman had indeed been caught red-handed. I won’t relate what it was he did, but will share with you how I, the salesman, and the customer handled this very serious situation. I admit that I wasn’t motivated solely by charitable and forgiving feelings, but also by a concern about losing this highly gifted salesperson. I had met him on his rounds and relayed the accusation, which he at first denied; but when confronted with the overwhelming evidence—including his having been observed in the act—he turned white and admitted his foolish and wrong action. He was just 21 at the time, and his future was now in shambles—unless. . . !

When I told him that I had no choice but to fire him, he expressed what sounded to me like true regret and asked for a second chance. I appreciated his repentant attitude and told him I would leave it up to the customer, a man in his mid-fifties, whether to fire him or not. We were parked on the customer’s business property, so I went in on behalf of my salesman to convey his plea for a second chance. What saved the culprit was his youth; with the mark of a theft against him at this early age, he’d face a bleak future. This fact is what moved the older man to forgive. When my salesman came in himself to express his remorse and ask forgiveness, our customer—a marvellous human being—talked with him and forgave him. He was offered a second chance, and went on to work for 38 more years in my company.

For if you forgive other people when they sin against you, your heavenly Father will also forgive you. —Matthew 6:14