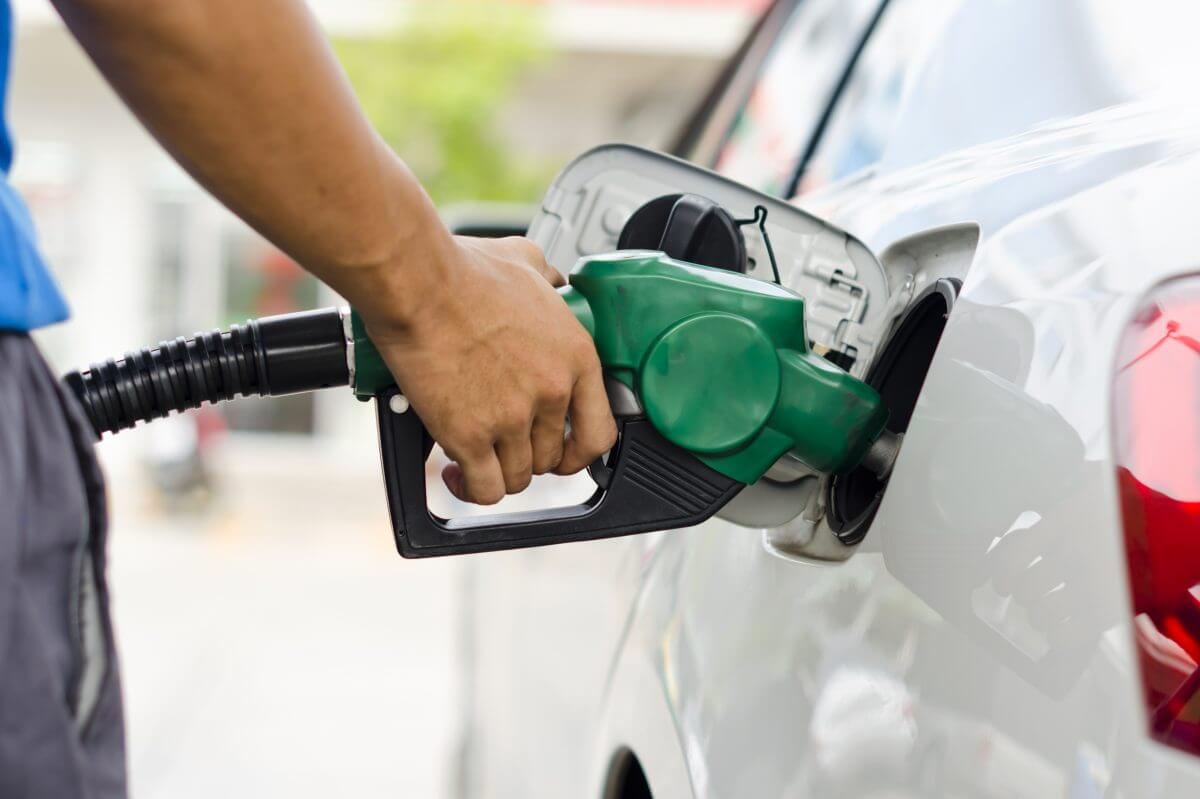 It may be as much of a surprise to you as it was to me many years ago when I realized—‘discovered’ is perhaps a better way of putting it—that there are actual laws that govern success as well as failure. I’ve identified nine of these Laws of Success: obeying them helps to produce success, and ignoring them all too often results in failure. They apply in just about any kind of venture, be it building a successful business, a healthy marriage, and yes, even a close or closer walk with the Lord.

I want to deal here with only one of these nine Laws of Success: the Law of Input. This input law is at work in all of the abovementioned areas of activity. You’ve no doubt heard it expressed in the context of computers as GIGO, or “garbage in, garbage out”. The same principle operates in the pursuit of whatever you want to be successful in.

The “input” we’re talking about here has to do with your mind. It’s what you pour into yourself (your mind) that will bring about a successful outcome if it’s the right stuff, or contribute to failure if it’s the wrong stuff. You are in control of this input, as it’s your conscious thinking that controls your feelings and thereby your subsequent actions. Unfortunately, too many of us have it the wrong way around: we let our feelings control our thinking and hence our actions.

Don’t believe me? Here’s a ‘for instance’: you can’t be angry without thinking angry thoughts, and you can’t stay angry unless you feed this anger by continuing to think angry thoughts. Out of those angry thoughts come angry actions: angry input produces angry output. Change your input—your thinking—and you change your output—your feelings, and the actions that issue from them.

The apostle Paul captures the essence of the Law of Input when he writes, “And now, dear brothers and sisters, one final thing. Fix your thoughts on what is true, and honourable, and right, and pure, and lovely, and admirable. Think about things that are excellent and worthy of praise” (Phil 4:8). When you choose to pour this good stuff into your mind, what kind of feelings do you think it will produce? You’re right: you’ll be on cloud nine! And that will lead you to engage in right actions.

Right input, right output. Right input or thinking produces right feelings and action, which will contribute to the success of whatever goal you are pursuing. Wrong or negative input—‘stinking thinking’—will produce negative feelings and actions, resulting in failure to realize your goal. Of course, it stands to reason that honourable, worthy thoughts will also lead you to set honourable and worthy goals in the first place.

So remember: God has given you the power to control your feelings and actions through your thinking, according to the Law of Input. Use that power to achieve the right output. And be on your guard: wrong input—stinking thinking—will produce discouragement and ultimate failure in any endeavour.