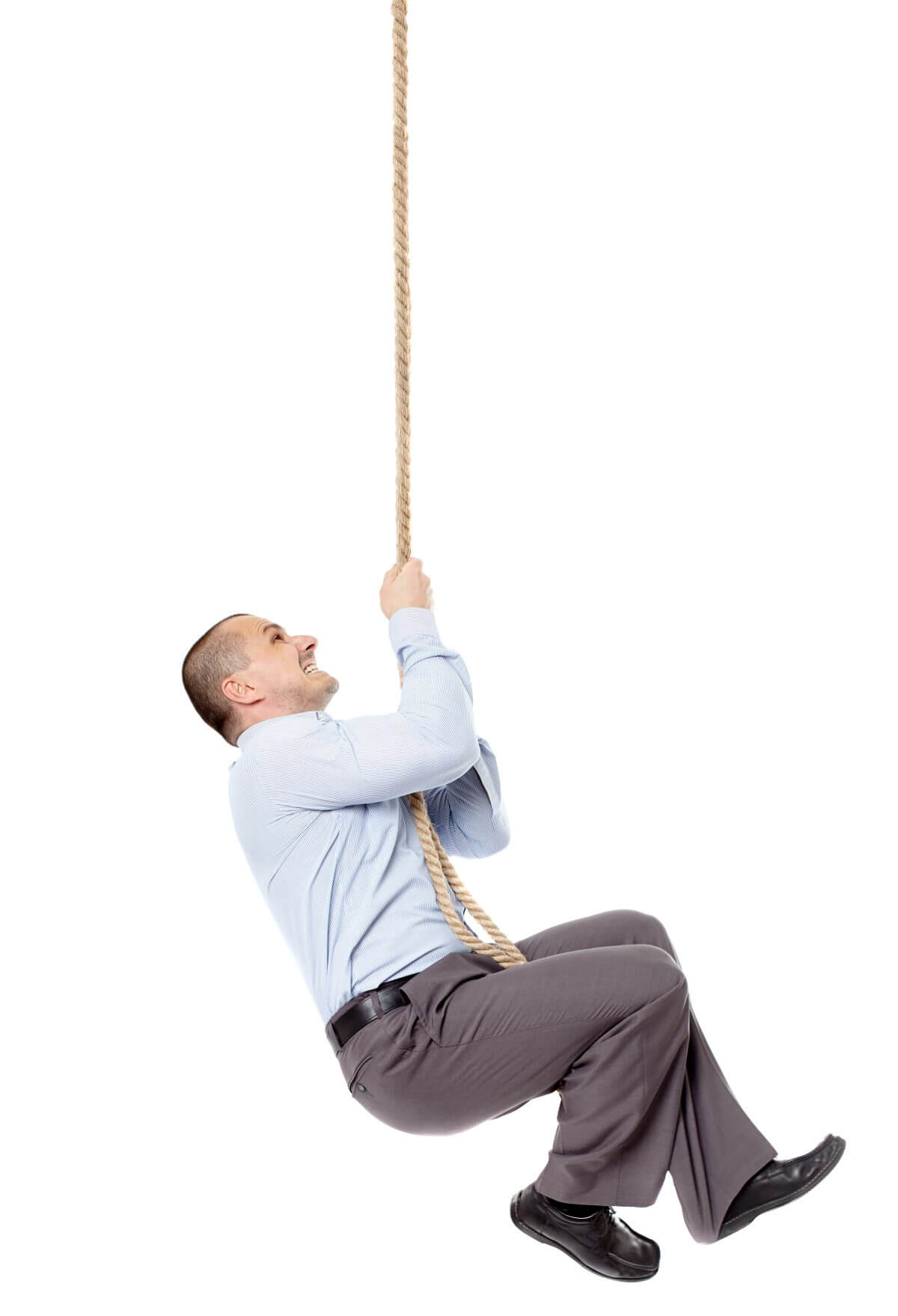 The Downside to “I’ll Do My Best”

When I mention that the promise “I’ll do my best” is not necessarily a success producer, that in fact it’s often the opposite, people look at me in disbelief and pity. This isn’t too surprising, given that from childhood up we were taught that we must do our best, and were praised when we did so—even though we may have failed in what we were doing our best to achieve. Yes, we were praised for this—most often in words such as “Well, you did your best, and that’s what matters.” Some would go so far as to say that doing your best is all that matters! This praise made us feel good, of course, but it also planted the seeds of future failure.

It’s not because we don’t need to do our best. But unless “I’ll do my best” is firmly tied to a clearly defined, written, and worthy goal, it’s too easy to give up and still feel a degree of satisfaction because, after all, we “did our best”.

Did you see what happened there? In the absence of anything clear and specific by which to measure success, the goal became “to do my best”. In that case, even if I fail to achieve what I really wanted to, I can let myself off the hook by saying “Well, I did my best, you know.” But what was I “doing my best” for? What was I “doing my best” to achieve? Surely my best effort had a desired outcome; I was aiming for something, some result. And if I didn’t produce that result, I failed. In fact, I would venture to say that without having a clear and specific objective for our efforts, it’s simply not possible to “do our best”.

No marriage vow, responded to with “I’ll do my best”, will produce a lasting marriage. In the same way, no worthy goal will be realized with “I’ll do my best.” How can you even know if you’re doing your best when you don’t know what it is you’re seeking to achieve, when your effort is not directed towards a specific result? Then, when the outcome you were vaguely hoping for doesn’t happen, you don’t need to own the failure. You can justify yourself by saying “I did my best”—even though, in the case of goalless effort, those words are actually meaningless.

The workplace differs quite a bit from childhood in that we don’t get paid or praised for effort, for just doing our best. We get paid for results produced. And we don’t get praised for failure, even though we did our best. We get paid and praised for achieving a known objective. Do you need to do your best in order to achieve it? Of course you do! But all effort needs be connected to a well-defined goal and a true commitment to achieve that goal. Though I’ve now been married 57 years, and though it took the best I could give, it was commitment to my vow of “till death do us part” that saw me through the difficult parts.

Yes, we can and ought to praise our children for doing their best at something. However, when they fail to achieve it, we ought not to praise without encouraging them to keep doing their best until they succeed. We did that, didn’t we, when they were learning to walk, ride a bike, skate, swim, ski, drive, etc.?