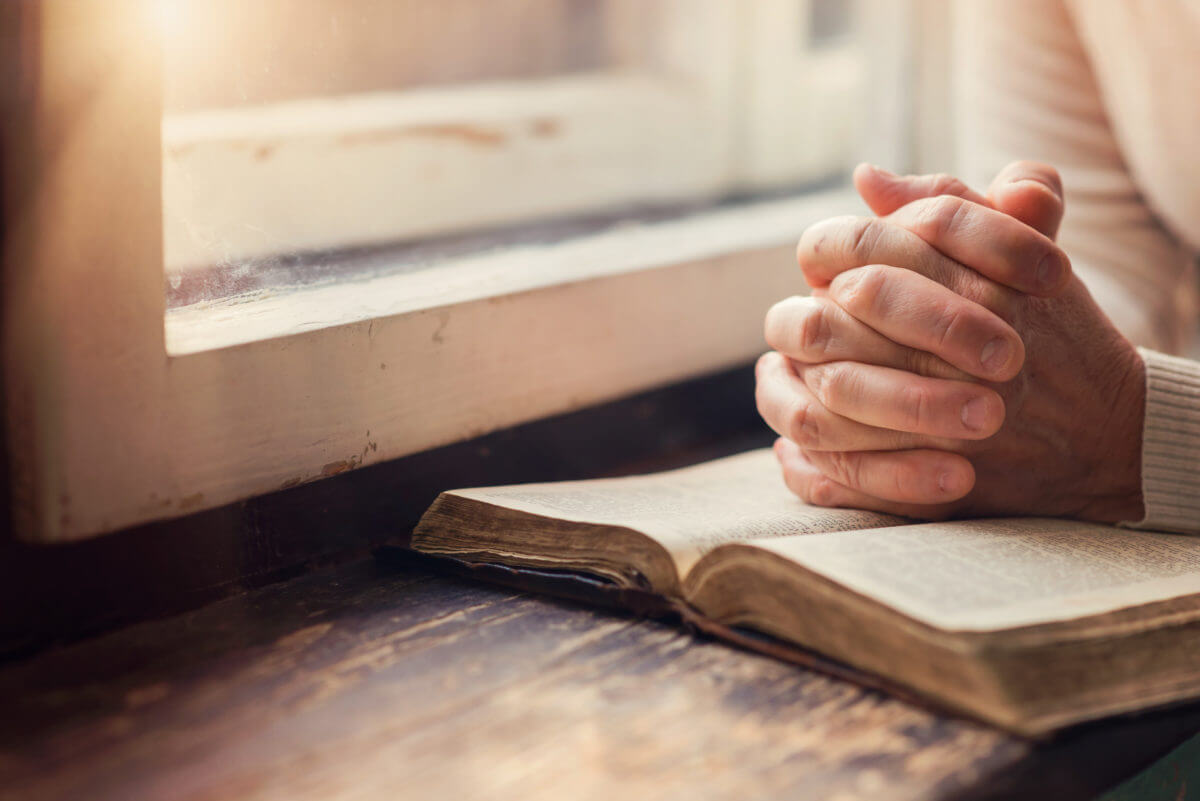 There seems to be a saying in Christian circles that goes something like this: when all else fails, try prayer. Kind of strange, isn’t it, that the most powerful discipline God’s given us—prayer—is all too often treated as a last resort. The only explanation I can think of is that deep down we Christians don’t really believe in prayer. Or we believe in it only as a miracle cure or magic charm, rather than as a part of our ongoing relationship with Him.

As I look back over my life, I must admit that many of my plans were made by me, and when they were complete I would then turn to God in prayer and ask for His blessing on my plan. Now that I’m 84 I can see where I failed—and why, perhaps, so many of my plans met with failure. I’ve discovered that for plans to succeed and have God’s blessing, He needs to be involved from the beginning, in making the plans, and not just after they’ve been made. For one thing, if we are in the habit of sharing our innermost thoughts with God and asking for His guidance, our plans are more likely to be God-honouring in the first place. And second, we are more likely to seek His help and strength in bringing them to fruition.

King David is a good example of this. We see him again and again sharing his plans with God from their inception—whether battle plans or plans to build a Temple—and asking God whether he should proceed with them. And please note that in every case, God provided the answer. Sometimes it was “No, don’t,” and sometimes “Yes, proceed.”

And remember the apostle Paul who, while pursuing activities that were not God-honouring—persecuting Jesus’ followers—was stopped from doing so by Jesus’ voice: “Saul! Saul! Why are you persecuting me?” It was only after he was stopped and blinded by God that he tried prayer, and God sent Ananias to explain the wrong-headedness of his plans and tell him what to do next instead.

So what’s the message here to you who are active in the market or workplace? The message is that the ultimate success strategy is to involve God in the planning through prayer, and then continue to pray for His blessing and help in the implementation of the plan. This leads to success not because it’s a formula for getting the outcome you want, but because being in tune with God keeps you from going down the wrong path. And when a plan is worthy and God-honouring, you can expect His blessing. As He heard and answered King David and the apostle Paul, so will He hear and answer you. He did it for me and He’ll do it for you.

The Lord is far from the wicked, but he hears the prayers of the righteous.    —Proverbs 15:29